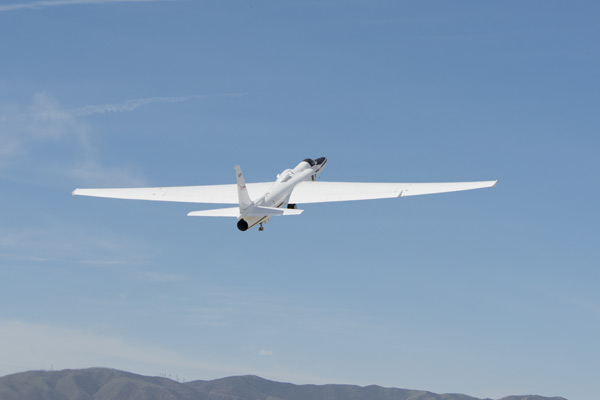 NASA's ER-2 takes off from its base of operations at NASA's Armstrong Flight Research Center, in Palmdale, California to test instruments that will support upcoming science flights for GOES-16. Credit: NASA

Since NOAA’s GOES-16 satellite lifted off on November 19, 2016, a team of scientists and engineers from both NOAA and NASA, has been working around the clock to power on the satellite’s advanced instruments and to get their data back to Earth.

Now that the data has begun to flow, GOES-16 and its team of experts on the ground are ready to embark on another major milestone—the GOES-16 Field Campaign.

During this three-month campaign, a team of instrument scientists, meteorologists, GOES-16 engineers, and specialized pilots will use a variety of high-altitude planes, ground-based sensors, unmanned aircraft systems (or drones), the International Space Station, and the NOAA/NASA Suomi NPP polar-orbiting satellite to collect measurements across the United States.

From arid desserts and areas of dense vegetation, to open oceans and storms exhibiting lightning activity, these measurements will cover nearly everything NOAA’s GOES satellites see from their orbit 22,300 miles above the Earth.

Although these data are collected on Earth, GOES-16’s operators will obtain similar measurements of the same locations using two of the satellite’s most revolutionary instruments—the Advanced Baseline Imager and the Geostationary Lightning Mapper. The data sets will be analyzed and compared to the data collected by the planes, drones, and sensors to validate and calibrate the instruments on the satellite. 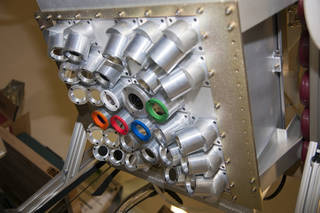 NOAA’s mission is to ensure that data from its satellites are precise, accurate, and widely available, so before GOES-16 becomes operational, it must go through an exhaustive testing phase, wherein its instruments are checked and re-checked using measurements from a vast range of verified sources.

When the testing is complete, all of the GOES-16 Field Campaign information will be permanently stored as reference data at NOAA’s National Centers for Environmental Information.

This is the first NOAA satellite-focused field campaign since GOES-8 launched in April 1994. In many cases, the satellite’s predecessor is used to ensure that the new satellite is taking accurate measurements. When NOAA launched the Jason-3 ocean altimetry satellite, it orbited directly behind Jason-2 for several weeks in order to verify and fine-tune its instruments. 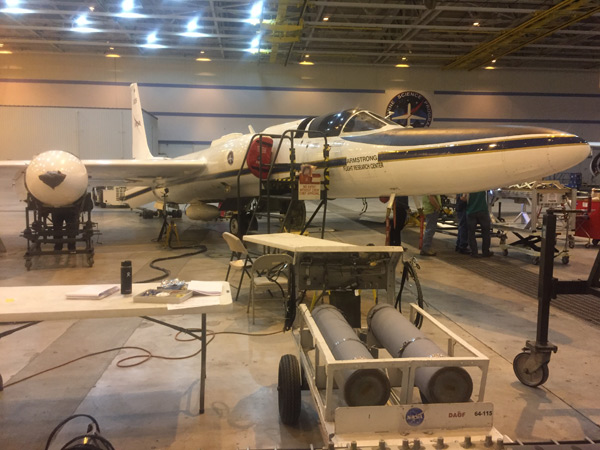 NASA's ER-2 High Altitude plane prepares for its first flight. There are nearly 100 hours of flight time planned through out the course of the campaign. Credit: NASA/NOAA

The instruments aboard GOES-16, however, are brand new and more advanced than those aboard previous GOES satellites. So, scientists will use instruments mounted on NASA’s ER-2 high-altitude aircraft, as well as various other instruments closer to Earth—a drone, and a sensor on the International Space Station—to validate the data the GOES-16 satellite is collecting.

The GOES-16 Field Campaign officially begins on March 22, 2017, and concludes on May 19, 2017. Throughout the campaign, we will be providing progress updates, news stories, interviews, and more fun facts about the event. Stay tuned for more exciting stories as the campaign unfolds!