It was one year ago, on November 19, 2016, that NOAA’s GOES-16 satellite was launched into space. Though not yet operational, GOES-16 is already proving to be a game-changer for weather forecasting and hazard assessment. From hurricanes to thunderstorms, flooding, fog, fires, blizzards and more, GOES-16 has kept watch from 22,000 miles above the Earth. Known as GOES-R at the time of launch, the satellite became GOES-16 upon reaching geostationary orbit. 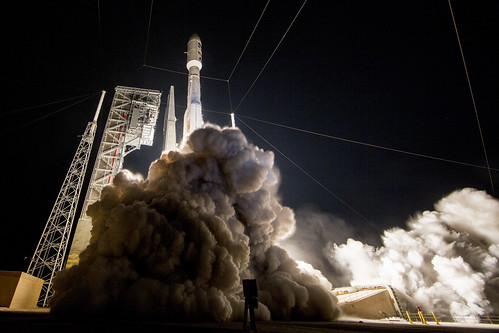 GOES-16 is a significant improvement over previous GOES satellites, providing forecasters with near-real time data and imagery on developing weather events. The satellite also has new channels and improved resolution for better discernment of meteorological features. In addition, GOES-16 carries the first lightning mapper flown in geostationary orbit. The lightning mapper measures total lighting, including the in-cloud lightning most associated with developing severe storms, allowing forecasters to focus on intensifying storms before they produce damaging wind, hail or even tornadoes. 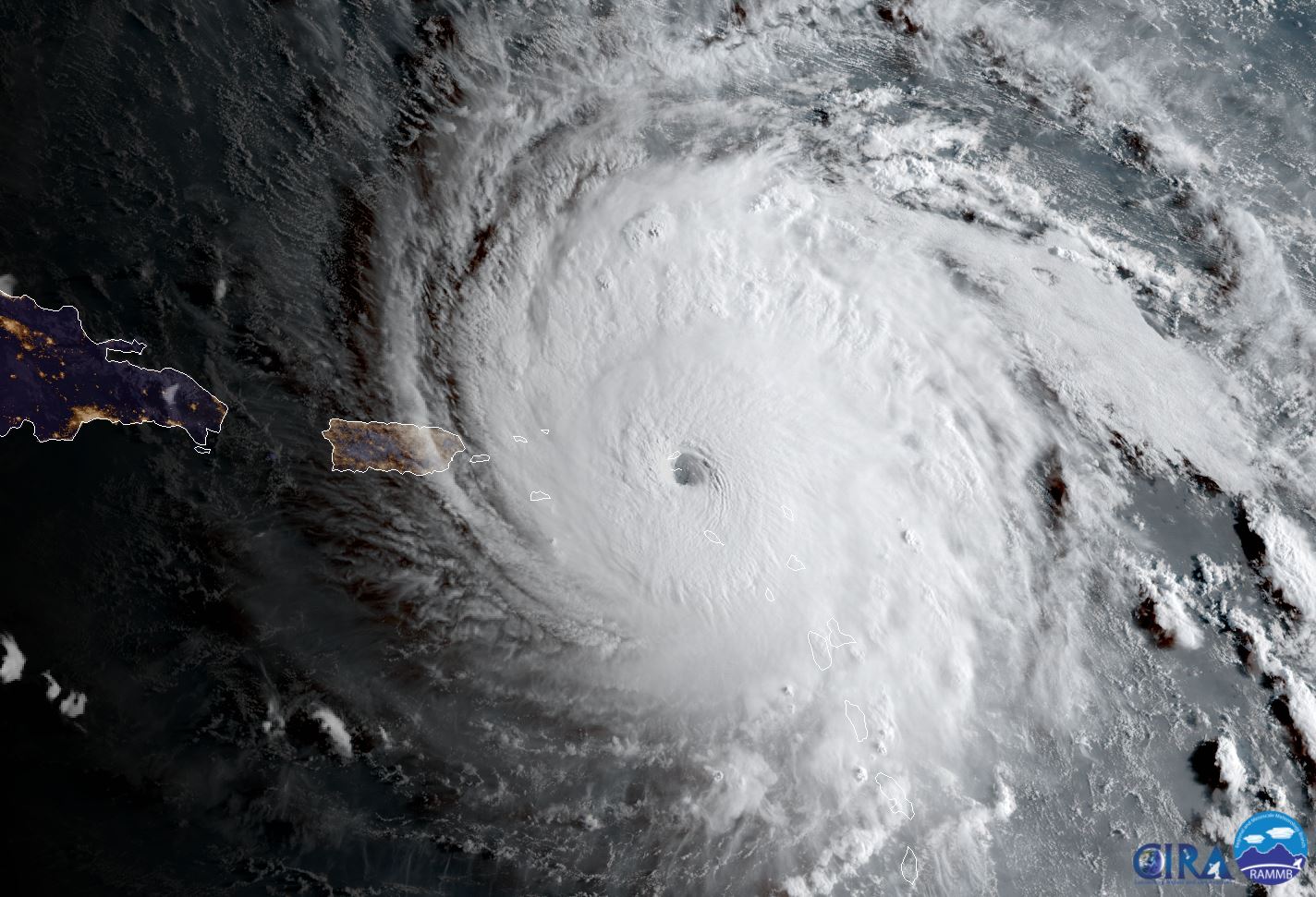 GOES-16 captured Hurricane Maria as it made landfall over Puerto Rico on September 20, 2017. Credit: NOAA/CIRA

Now that GOES-16 has had a full year of checkout and validation, it’s almost time for it to take its place as NOAA’s GOES East operational satellite, watching over the continental United States and Atlantic Ocean. At the end of November, GOES-16 will begin to move to its new location at 75.2 degrees west longitude. By December 20, GOES-16 will start its new job as GOES East.

Location of the GOES Fleet

Stay tuned for even more amazing imagery and improved forecasts from NOAA’s GOES-16!

Revisit the GOES-16 launch and check out highlights of GOES-16 imagery.