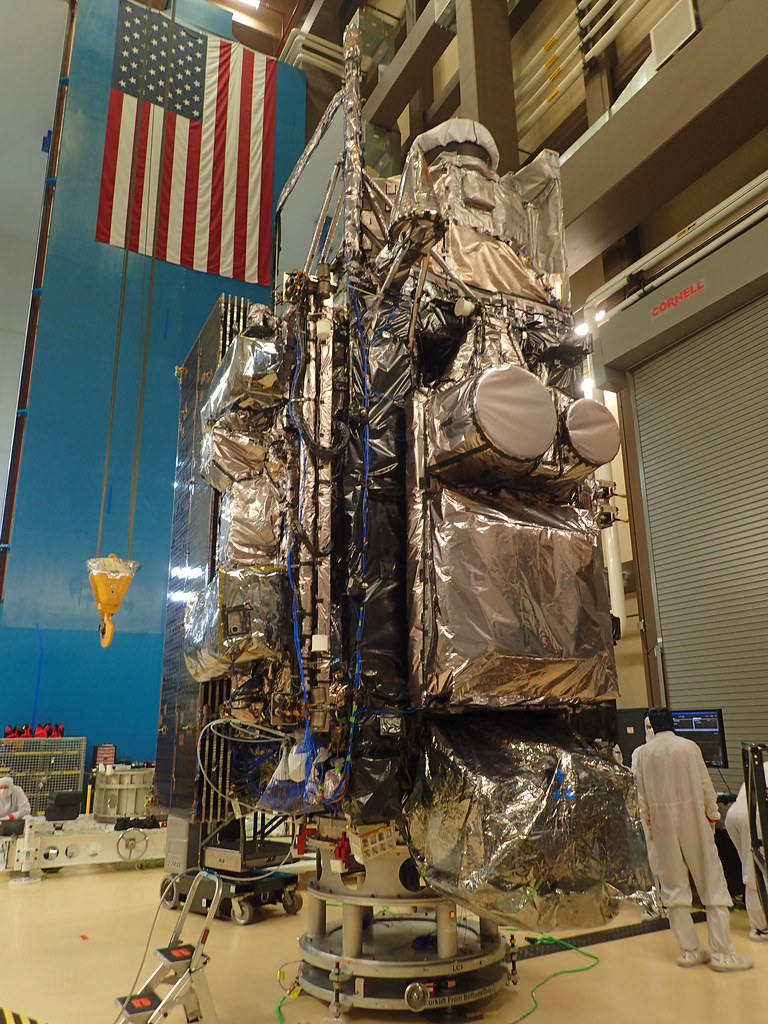 The decision to place GOES-T into operational service as soon as possible after launch is a result of the blockage in the loop heat pipe of the Advanced Baseline Imager (ABI), the key instrument on GOES-17.

The blockage, which appeared not long after the satellite launched on March 1, 2018, restricted the flow of coolant in the pipes, causing the ABI electronics to overheat and reducing the sensitivity of its infrared sensors. Engineers, however, were able to mitigate the issue and enabled the ABI to deliver more than 98 percent of the data it was designed to provide.

GOES-T, which is the third satellite in NOAA’s advanced GOES-R series, will be renamed GOES-18 once it reaches geostationary orbit. After it completes checkout of its instruments and systems, the new satellite will go into operation as GOES West and work in tandem with GOES-16, which operates in the GOES East position.

From its GOES West perch, 22,236 miles in space, GOES-18 will continue providing high-resolution satellite coverage of storm systems, lightning, wildfires, coastal fog and other hazards that impact the western U.S., Hawaii and Alaska.

The satellite will also continue capturing critical data over the northeastern Pacific Ocean, the birthplace of many weather systems that affect the continental United States, and monitor tropical cyclones in the eastern and central Pacific Ocean, including Hawaii.